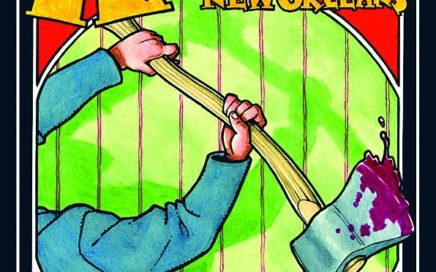 Treasury 20th Century Murder HC Terrible Axe Man New Orleans, after the First World War. The party returns to the Big Easy but someone looks to spoil it. Grocers are being murdered in the dead of night by someone grabbing their axe and hacking them right in their own cushy beds! The pattern for each […] 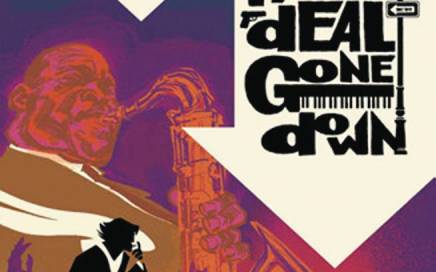 From New York Times-bestselling author Ace Atkins comes the graphic novel adaptation of his Edgar Award-nominated story featuring New Orleans music historian/detective Nick Travers. It’s Christmas in New Orleans. For many, it’s the best season of the year. But instead of spending time with the people he cares about, Nick Travers is investigating the death […]

Written by Oregonian columnist Steve Duin and drawn by Eisner award-winning cartoonist Shannon Wheeler.   Oil And Water follows 10 people into the aftermath of the Deepwater Horizon oil-spill. The contradictions of a disaster caused by the very industry that is the economic foundation of a community forces beliefs to be questioned when the volunteer […] 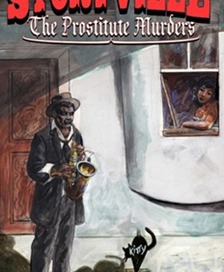 An original graphic novel of madams, madness, and murder! A killer stalks Storyville, the notorious red-light district of early 1900’s New Orleans. Prostitutes are being killed along with their customers and the district is ready to explode in violence. A detective teams up with an alienist, a psychiatrist who explores criminal minds to investigate this […] 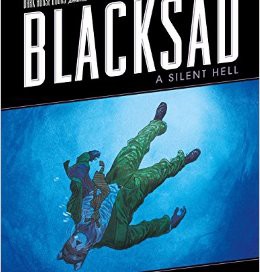 Detective John Blacksad returns, with a new case that takes him to a 1950s New Orleans filled with hot jazz and cold-blooded murder! Hired to discover the fate of a celebrated pianist (think Professor Longhair), Blacksad finds his most dangerous mystery yet in the midst of drugs, voodoo, the rollicking atmosphere of Mardi Gras, and […] 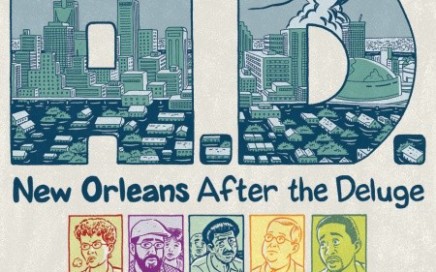 A.D.: New Orleans After the Deluge

In A.D.: New Orleans After the Deluge. cartoonist Josh Neufeld depicts seven extraordinary true stories of survival in the days leading up to and following Hurricane Katrina.Here we meet Denise, a counselor and social worker, and a sixth-generation New Orleanian; “The Doctor,” a proud fixture of the French Quarter; Abbas and Darnell, two friends who […] 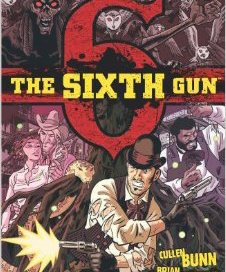 During the darkest days of the Civil War, wicked cutthroats came into possession of six pistols of otherworldly power. In time, the Sixth Gun. the most dangerous of the weapons, vanished. When the gun surfaces in the hands of an innocent girl, dark forces reawaken. Vile men thought long dead set their sights on retrieving […]