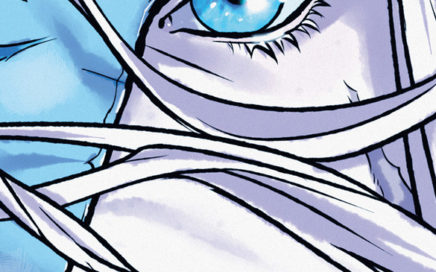 Written by Joe Keatinge (Shutter, Hell Yeah, Flavor, Stellar, Marvel Knights: Hulk), Art by Sophie Campbell (Wet Moon, Shadoweyes, Waterbaby, Jem & the Holograms, TMNT) Two species at war for millennia. A hero who walked away from her family. This ultraviolent, not-for-kids reimagining of a reimagining takes the Wonder Woman archetype and turns it on […] 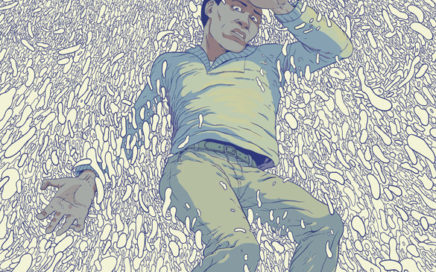 From sci-fi masters Matt Sheean and Malachi Ward (Expansion, Prophet, From Now On: Short Comic Tales of the Fantastic) A story that starts with social media apps and cults of personality and ends billions of years from now in a bizarre, distant tomorrow, Ancestor is one of the strangest, most ambitious science fiction graphic novels […] 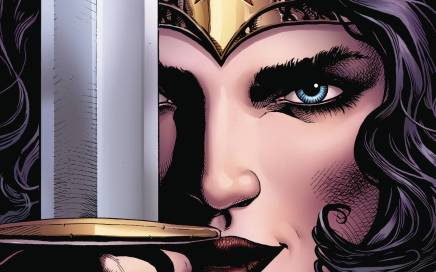 New York Times best-selling writer Greg Rucka returns to WONDER WOMAN! In volume 1: After suffering an unimaginable loss, Diana must rebuild her mission as Earth’s ultimate protector and champion. However, in the midst of her grief, her Lasso of Truth stopped working! Start down the rabbit hole as dark secrets from Wonder Woman’s past […] 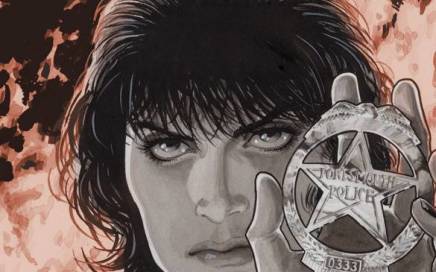 Rowan Black is a detective with the Portsmouth PD… and a witch, two aspects of her life she has struggled to keep separate. Now someone is targeting Rowan, someone who knows her secrets and means to expose her… or worse. Collects BLACK MAGICK #1-5. Writer: Greg Rucka / Artist: Nicola Scott Publisher: Image Comics Paperback, […]

Baghdad, 2003. In an effort to establish some semblance of order in the war-torn city, Florida cop-turned-military consultant Chris Henry has been assigned to train cadets in law enforcement. But good intentions are not immune to the chaos found in the post-9/11 Middle East. When one of Henry’s trainees is found dead, he’s forced to […] 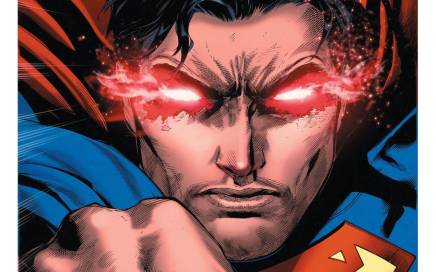 After the stunning events of DC REBIRTH, the world is left without Superman! Luckily, there is another Man of Steel to fill his shoes: the pre-Flashpoint Kal-El! However, can this new Superman protect the world while raising a super-son with his wife, Lois Lane? And should they help their boy use his new and rapidly […] 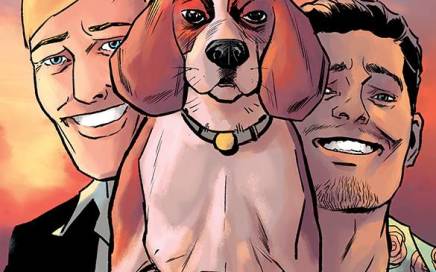 THE FIX is a story of the crooked cops, scheming mobsters, and corrupt politicians that run Los Angeles-and the sex toy that can bring them all down. Oh, and the hero is a drug-sniffing beagle named Pretzels. Collects THE FIX #1-4. Writer: Nick Spencer / Artist: Steve Lieber Publisher: Image Comics Paperback, $9.99 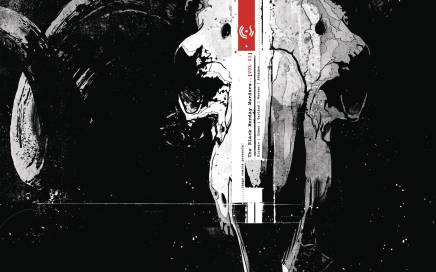 ALL HAIL GOD MONEY! From JONATHAN HICKMAN (East of West, Secret Wars, Avengers) and TOMM COKER (Undying Love) comes a new crypto-noir series about the power of dirty, filthy money… and exactly what kind of people you can buy with it. The Black Monday Murders is classic occultism where the various schools of magic are […]

A stunningly original sci-fi epic! Written by Jonathan Hickman (Avengers, Manhattan Projects, Fantastic Four, Ultimates) with art by Nick Dragotta (FF, Howtoons, Vengeance)! EAST OF WEST, one of our favorite ongoing series, is essentially a sci-fi Western about the Apocalypse. The story takes place in an alternate version of North America comprised of six nations– The […]

He’s a dog! He’s a teen! He’s Teen Dog! Written and illustrated by Jake Lawrence. TEEN DOG is about a dog who is also a teen. He loves to eat pizza and skateboard and not do homework. Joined by his best friends Mariella and Sara Sato Star Quarterback and his frenemy Thug Pug, Teen Dog […]

One of our all-time favorite series! Written by Jason Aaron (Southern Bastards, Thor, Wolverine) with art by RM Guera (Django Unchained) and covers by Jock (Batman: The Black Mirror, Wytches). SCALPED tells the heartbreakingly brutal story of Dashiell Bad Horse, a disillusioned Oglala Lakota who left the Prairie Rose Reservation as a teenager. He now […] 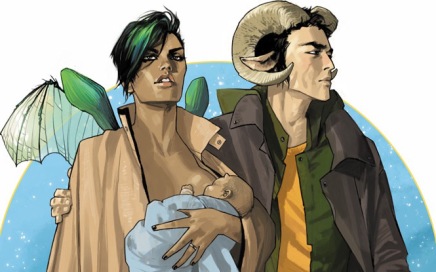 Our best-selling comic series! Winner of multiple Eisner Awards for Best Series, Best Writer, and Best Art, SAGA is written by Brian K. Vaughan (Y: The Last Man, Ex Machina, Runaways) and drawn by Fiona Staples (Mystery Society, North 40). SAGA is the story of Hazel, a child born to star-crossed parents from opposite sides of […]